How To Choose Your Arabic Localization Partner in 2022 (And Why?) An Entrants’ Guide to the GCC Localization Sector

So, you have finally launched your operations in the GCC.

You have entered a bustling region with a projected economic growth of 5.9% in 2022 alone.

This is one of the many attractive advantages that has made the GCC one of the most sought-after regions for businesses waiting to tap into these lucrative opportunities.

But, as the saying goes, with great opportunities comes great competition.

The region is full of companies (local and international) competing to snap a share in the market, which makes it difficult (especially for new entrants) to succeed without the proper help and guidance.

Luckily, we are here for you!

Read more: How To Choose Your Arabic Localization Partner in 2022 (And Why?) An Entrants’ Guide to the GCC... 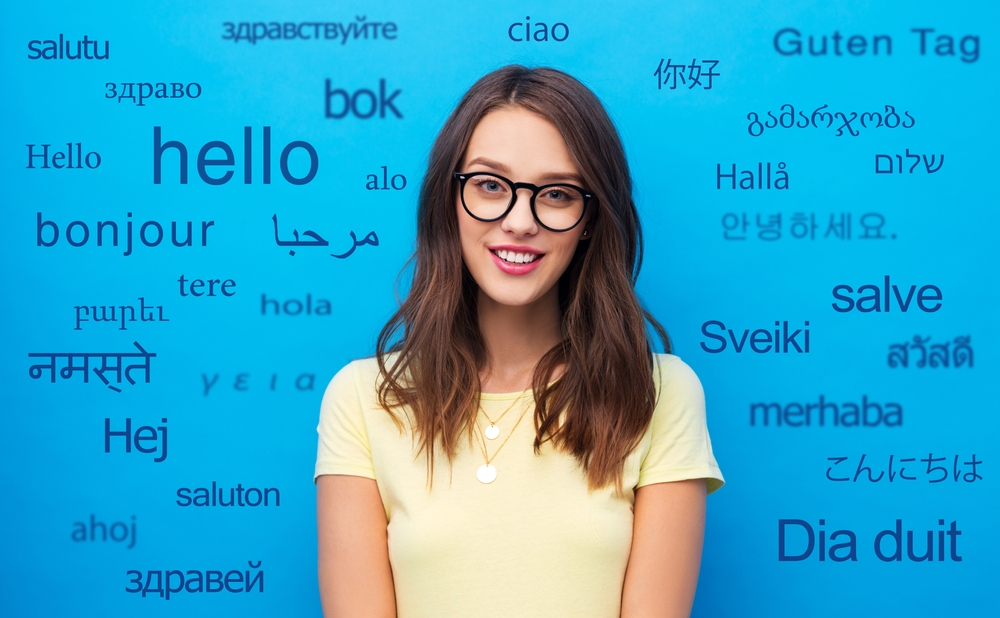 From Academia to Logophilia

As a translator, the last thing you would want to be called is misleading, and I am no exception. So, to clear up any misunderstanding beforehand, the transitional relation, implied in the structure of the title, is not intended to denote a move up-scale or a total disconnection between its two components; It merely signifies a personal change that happened to be for the better.

That being said, I always treasured, as an English teacher, the amazed look on my students’ faces when I would present them with interesting facts about language. I still remember, for example, when o-shaped mouths filled the classroom upon learning that the word colonel is actually pronounced /ˈkɜːnəl/ (kernel) in English as opposed to what its writing suggests, and their excitement when they realized some similarities between English and Arabic or their frustration when they had to learn the differences. Such incidents, and many more throughout the 8 years I had worked as a teacher, always reminded me why I chose this hard path in the first place; for, to be able to mould a mind like you would carve a unique piece of art is both humbling and inspiring. That and the eager anticipating look in the curious young eyes never failed to motivate me to walk the extra mile to aid my students in their journey to acquire a new language, making sure to never let them miss on the various fascinating aspects of learning a foreign language or lose their appreciation for their native tongue.

Read more: From Academia to Logophilia 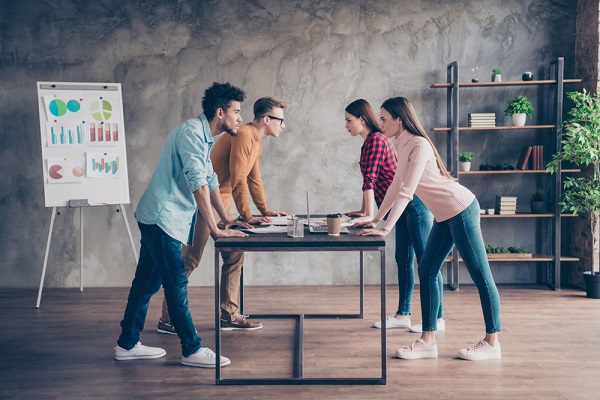 More offer than demand: The impact of economic slow-down on rates of high-quality business services

In times of strong economies, the price competition between service providers and freelancers has minimal impact on businesses. There are always clients who seek freelance services, and other clients who hire well-established service providers for their quality, scalability, and managed solutions. This, however, tends to change in times of economic slow-down. 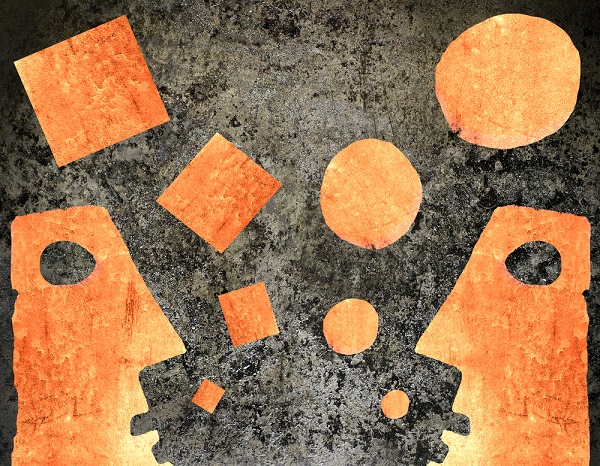 Diglossia in Arabic and its impact on the media sector

Another article dedicated to non-Arab media and PR professionals, hoping to help them understand the Arabic content sector.

Read more: Diglossia in Arabic and its impact on the media sector 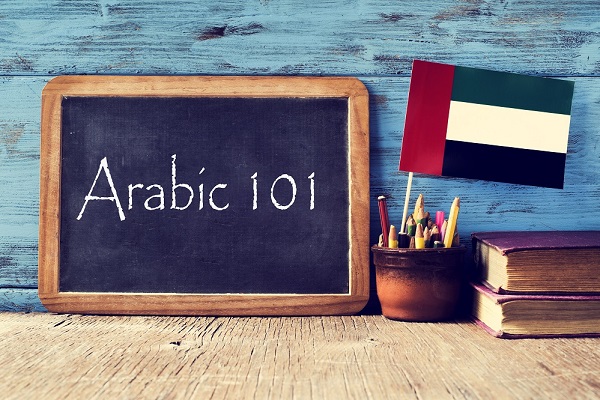 Over the past decade as an Arabic content consultant in the GCC region, I have been asked by hundreds of clients to translate some content into “Saudi Arabic” or “Arabic of Dubai”. On a few occasions, I was even asked to rewrite some Arabic content written in “Lebanese Arabic” into “Emirati Arabic”.