From Academia to Logophilia 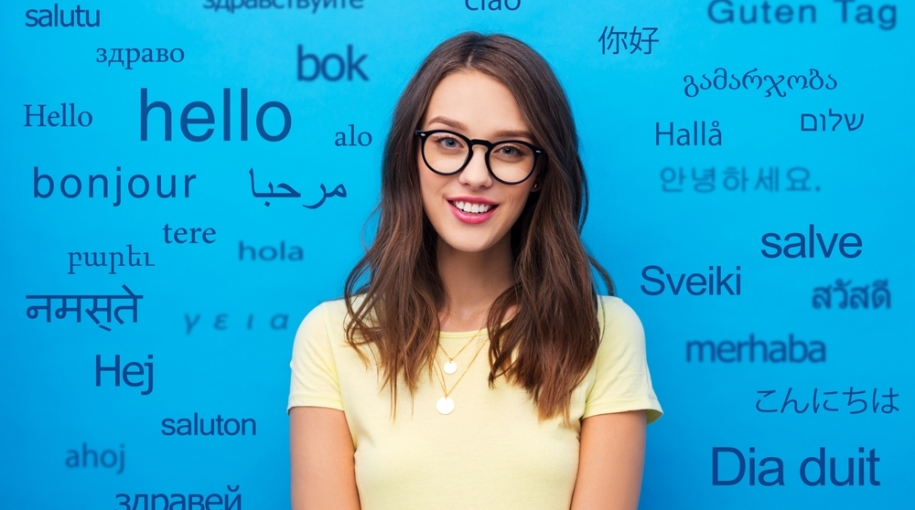 As a translator, the last thing you would want to be called is misleading, and I am no exception. So, to clear up any misunderstanding beforehand, the transitional relation, implied in the structure of the title, is not intended to denote a move up-scale or a total disconnection between its two components; It merely signifies a personal change that happened to be for the better.

That being said, I always treasured, as an English teacher, the amazed look on my students’ faces when I would present them with interesting facts about language. I still remember, for example, when o-shaped mouths filled the classroom upon learning that the word colonel is actually pronounced /ˈkɜːnəl/ (kernel) in English as opposed to what its writing suggests, and their excitement when they realized some similarities between English and Arabic or their frustration when they had to learn the differences. Such incidents, and many more throughout the 8 years I had worked as a teacher, always reminded me why I chose this hard path in the first place; for, to be able to mould a mind like you would carve a unique piece of art is both humbling and inspiring. That and the eager anticipating look in the curious young eyes never failed to motivate me to walk the extra mile to aid my students in their journey to acquire a new language, making sure to never let them miss on the various fascinating aspects of learning a foreign language or lose their appreciation for their native tongue.

This is why the decision to change my career altogether, for reasons I would like to keep for another occasion, to enter the vast world of translation was not an easy one to make. However, the hardest part was having to adjust my skills to the requirements of a new field after establishing my imprint in another. Luckily, I have always been a hardcore philomath who cherishes learning and constantly pursues it. A few months into the craft, I started to appreciate its rich offerings and the once blurred surroundings started to take shape.

If I ever thought that the only way to derive the utmost pleasure from words was by pursuing a career in academia, by studying literature or teaching language, I have to admit that I was awfully mistaken. My shortsightedness at the time sprang not from an unfamiliarity with the field of translation but from failing to comprehend it in its entirety since, as an English major, I studied translation theories extensively in college, but did not experience them enough in practice. Elaborating on this broad subject is beside the point here; however, one thing cannot go unmentioned and that is you can never discover the potential of words in a language until you have to choose their most suitable equivalents in another.

One might wonder at this point what this whole post is actually about! If this question occurs to you, I would like to answer it by saying: this, in a nutshell, is a celebration of languages, their capabilities and differences, and a word of appreciation for all the translators out there working hard to capture nuances of meaning. It is, most of all, a shout-out to my fellow translators, equals and betters, to never lose sight of the essential role translation continues to play in the modern world as a facilitator of communication, and its undeniable anthropological dimension through its influence on the development of languages, which makes us, translators, effective mediators of change, not only in language evolution but in how people conceive the world and react to it. In this regard, I have always shared Salman Rushdie’s belief, expressed in his book Imaginary Homelands, that “[i]t is normally supposed that something always gets lost in translation; I cling, obstinately to the notion that something can also be gained”.

Accordingly, given the inevitability of measuring the importance of our lives by the value we add to others’ existence, one can hardly deny the worthiness of a life spent in making all kinds of ideas and contents accessible to a wider audience in the hope of enabling more effective communication among different tongues.