Diglossia in Arabic and its impact on the media sector 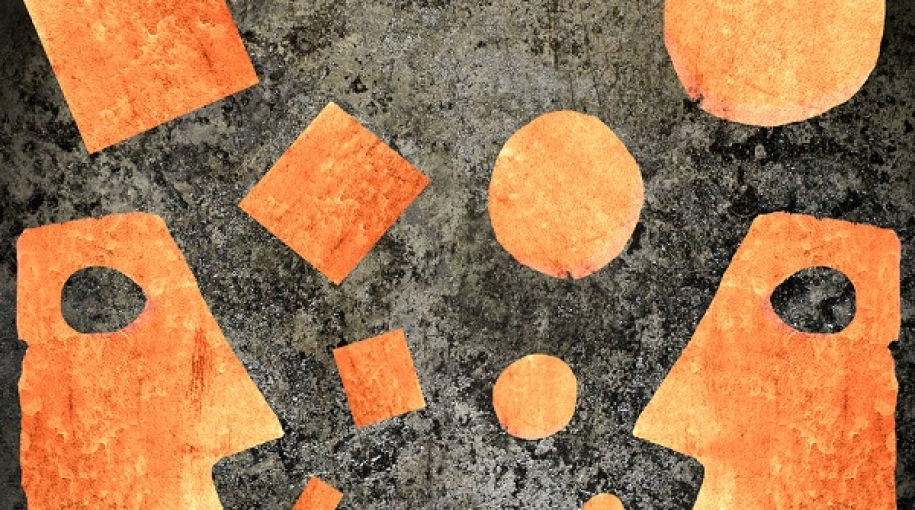 Another article dedicated to non-Arab media and PR professionals, hoping to help them understand the Arabic content sector.

In my years of experience as a content consultant for media and PR, I have faced countless situations where a non-Arab specialist is disappointed why an Arab colleague failed to produce a high standard Arabic translation of a copy. At the risk of sounding discriminative, I always told those specialists that being an Arabic speaker (a media specialist nonetheless) does not necessarily make you a good content creator or translator. But why is that? I attempted to answer this question in this article. I will try to elaborate more on the issue of diglossia in this article.

In linguistics, diglossia is defined as a situation in which two dialects or languages are used by a single language community. When it comes to Arabic, the key word in this definition is “used”.

We have established in the previous article that Arabic is diglossal, and that Fus’ha Arabic (Modern Standard Arabic - MSA) is the variant of Arabic used in the media, written or spoken. But why is this significant?

What Arab kids learn at home is colloquial Arabic. MSA is something they learn at school. What would you call a language that you start to learn when you are six? Yes, a second language. This will effectively make English a third language for Arabs. Failing to understand this simple concept, Arabic language curricula in Arab schools create unnecessary challenges for kids to learn what is supposed to be their mother tongue. As a result, and yes I am aware of the irony, most Arabs hate to learn their own language, and they end up not being fluent in it. We find Arab youth more comfortable communicating in English than Arabic, and at the start of the digital revolution, they even created an ill-fated version of Arabic, spoken as colloquial, and written in Latin characters with some special symbols to represent Arabic sounds that do not have equivalent in English.

Please do not get me wrong, I am not ne of those classical Arabic linguists who keep calling for the use of MSA as the everyday language, I am not. But colloquial is indeed bad influence, not simply because it is not what we teach at school, but because it lacks syntax and standards. In colloquial Arabic, there is no grammar, no standard spelling, no rules of any kind. A kid who grew up using a fluid language like this will surely find it difficult to abide by what they perceive as unnecessary rules.

I have always had great respect for American universities in the Arab world. The American University in Beirut for example is a dream for most Arab students in the levant region. When I met my first American University in Sharjah media graduate, I had high expectations: An Arabic speaker who had excellent media education, she must be a great content writer! She was, in English. But when it came to Arabic, she was a disappointment. I later met Media graduates from different Arab and international universities, who left the same impression.

I cannot claim to know why such esteemed universities are producing poor Arabic content writers, and I invite the universities themselves to investigate this. One thing I cannot recommend enough is for academic bodies to include hands-on training and internships in content houses in their curricula.

Dr. Ali Mohamad is the Managing Director of House of Content